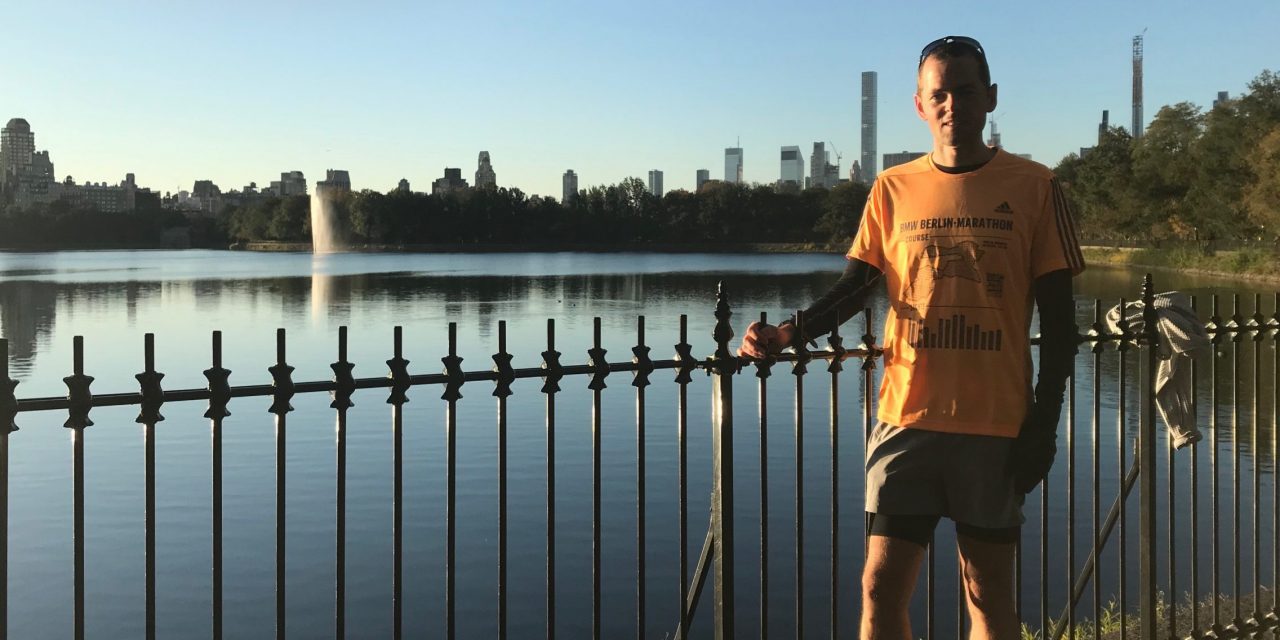 Whilst all our Friday friends are incredible and defy the odds in their own ways, this week’s Friday friend has the ability to fit more into a waking day than most of us fit into a week and running is no exception. In a ‘normal’ day when we have already found a million excuses for why we can’t make a planned training session, this individual just makes the day longer or another aspect shorter to ensure the Strava post is loaded.

We first met Mark in 2017 at the Monday post-Comrades breakfast  – traditionally held at the Mugg and Bean, North beach. Little did any of us know then that three years later breakfast would become a much more regular occurrence. But more importantly little did Mark know that a few years later he would be considering where he would run his 100th marathon!

Mark has embraced our unconventional marathon running and we have huge respect for his work ethic which sees him running faster times than ever – including PBs at 5k, 10k, the half and full marathon in the last year. More impressively he manages to always hold his own against the two of us as a force! Only Martin and Calum truly know what this involves!

Now over to Mark. 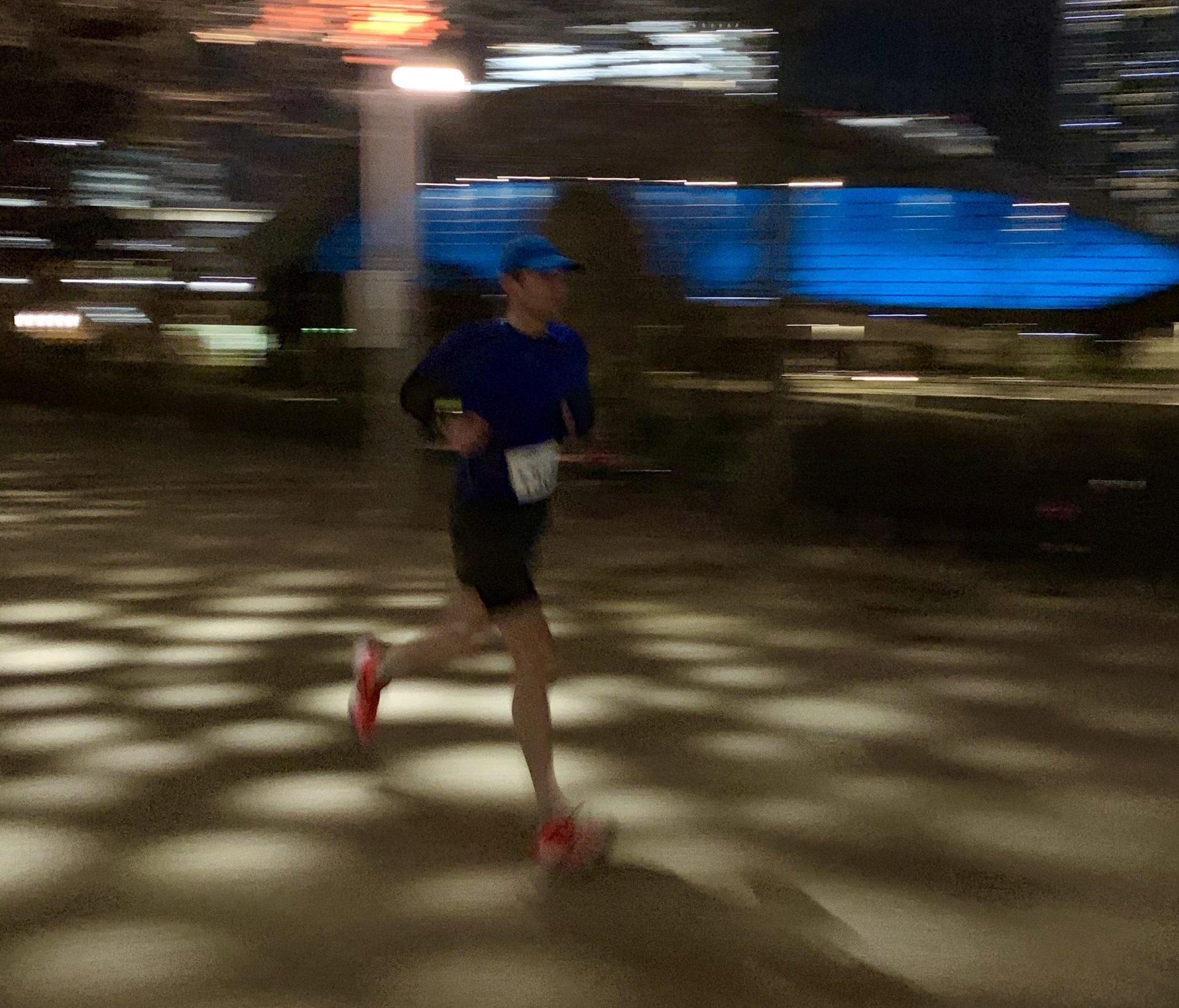 I run for lots of reasons – it’s a great chance to clear my head from a busy life but also a way of staying fit and healthy.   It’s also become a massive part of my social life and a way I catch up with friends

I restarted in about 2013 when my sons were about 2 and 4 and I was seriously out of shape so just started running on a Saturday morning and steadily I ran a bit further and a bit faster each week.

Going sub 3 at Phoenix last year In my 21st marathon 17 years after the first and aged 40! 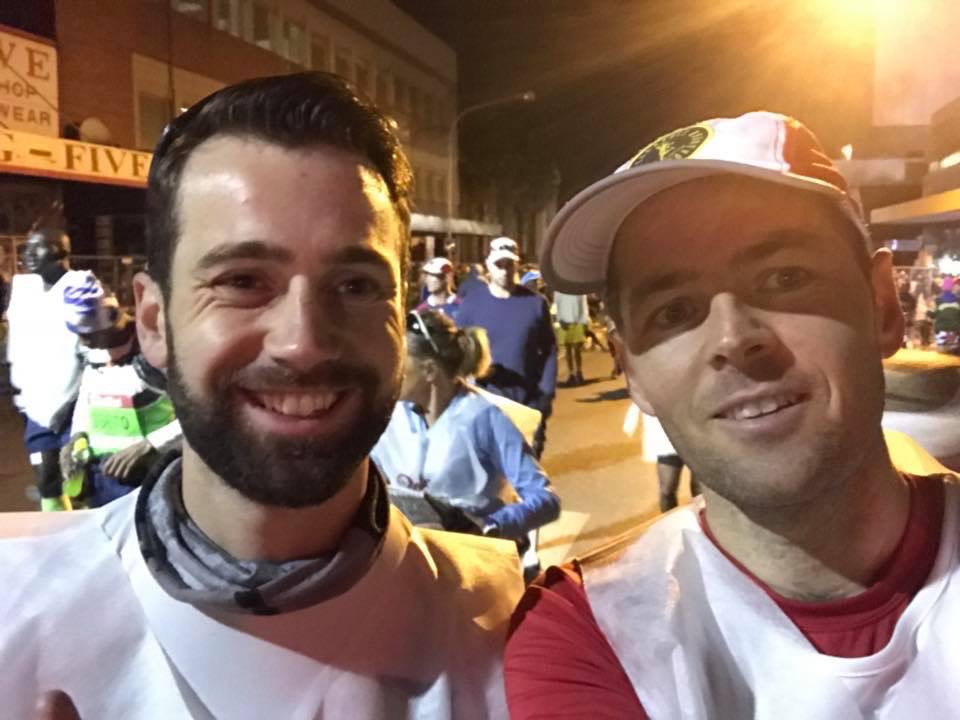 Mark with Stephen, a runner he met on the course at Comrades – now a good friend

You don’t need to run flat out on every training run, and it is worth going for physio / sports massage once in a while 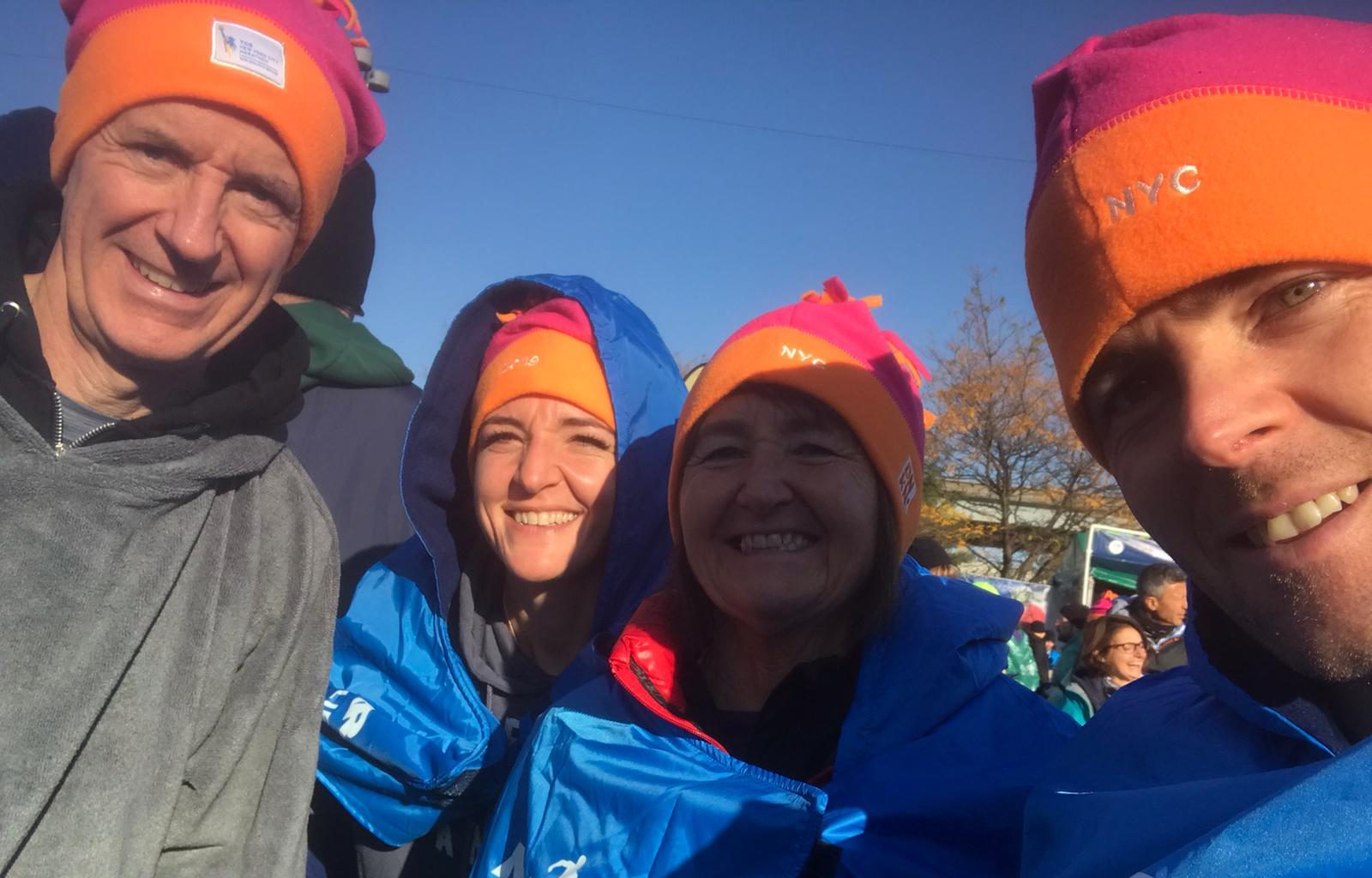 Thank you Mark for your very succinct answers!

One of the reasons that we chose Mark to be this week’s Friday Friend is that later today we are flying to Florida with Mark for our first marathon of the year. This time last year the three of us had just returned from a very successful trip to Phoenix to run the Mesa Marathon. We’re not sure what awaits us in Florida. Temperatures and humidity have been high. Mark has been running well recently so, if the weather is kind to us, hopefully this will translate in to a good and well deserved  result.

Whatever the conditions we are sure to have a good time. 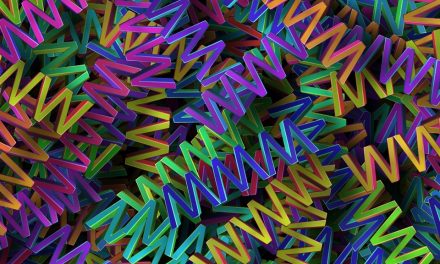 Please consider voting for This Is How We Run :)

We’re delighted to be shortlisted for the 2020 Running Awards best personal blog. If you enjoy our site your vote would mean a lot and really help! Click Blogs – Personal (scroll down to This Is How We Run) – Vote. (It only takes 30 seconds!) Thank you! https://therunningawards.com/vote/205/253#vote