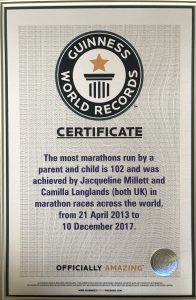 A few weeks ago we were officially awarded a Guinness World Record for the most marathons run together by a parent and child. When we first ran a marathon together in 2013 the thought of setting a GWR couldn’t have been further from our minds.

J: I realised how much I loved running, and knowing how alike we are in many ways I was reasonably certain that Cam would grow to love it too. She was a bit reluctant at first, but she kept going and her enthusiasm grew.

C: Even then when the marathons started to build up, a record was never the target. The GWR evolved as an idea during the period when mum returned to running after breaking her leg and was uncertain what her running future held.

J: Cam started to run marathons with me to ensure a safe passage to my 100, always ready to catch me should I fall again. Once I’d reached that target we more or less carried on until she reached hers, and then added some more.

We had a lot of fun running our marathons together and a few bad times (though thankfully very few of those). We plan to write another post about our experiences during that time. We obviously we spent a lot of time running, and we also learnt a lot along the way. Although what we’ve learned is inherently to do with running, we think it’s applicable to so much more than that – which is why we want to write about it here.

This is very much a combined effort based on our conversations and reflections over 102 marathons together. We’ve called this post “10 things we’ve learnt”; 10 seemed like a good number at the time.

1. Everyone is capable of achieving more than they think.

J : When I started running age 57 I had never been very sporty. I had always been interested in running following Seb Coe and Steve Ovett in their Olympic endeavours, watching the London Marathon in awe etc. but it never occurred to me that I could be a runner. When I did start with a little encouragement from a few people, and a lot of help from parkrun, suddenly the sky became the limit. At each distance I conquered I remember thinking the next one seemed so far away but reminding myself I’d thought that before. Running has given me confidence in other areas of my life; I’m just sorry that it took me so long to get there.

C: Having taken up running at the ages of 26 and 57, we could never have imagined we would run so far or on occasions so fast. We hope that going forward people who hear our story will be encouraged to try new things themselves. Mum is definitely proof that it is never too late.

2. If you are lucky enough to find something you are passionate about in life – hold on to it.

J: I discovered very early on in my running career that this was something I felt passionate about. Most the people close to me will have suffered endlessly because of this. When you feel passionately about something you tend to want those close to you (and let’s face it, anyone who happens to have the misfortune to cross paths with me) to feel the same. I like to think I won some people over – maybe the odd marathon has been run on the back of my enthusiasm, and certainly I think a few people have found themselves at the start of the Comrades ultra-marathon in South Africa having been forced to watch a promotional YouTube video when they thought they were just coming round for dinner.

C: It is so much easier to put 100% into something that really matters to you , whatever that may be, and therefore you are more likely to be successful (see point 3). And if you are wanting a race to feel really passionate about we can recommend some videos.

3. You generally get back out of life what you put into it.

J: I love running but there some times when I don’t want to go out for a run – especially when it’s cold and wet – grey is the worst. But I know that if I want to run a good time in a particular race or get round the 90K of Comrades without hurting too much I have to go out and run sometimes when I don’t want to. I think it’s true to say that by the time I get back I’ve never regretted going. I find this is true in most aspects of life. Things come easy to only the very lucky few, and even then maybe they don’t appreciate the rewards so much if they haven’t really had to work for them. Work at something and you will usually get your reward.

C: I followed the same path into running as mum, running just once a week at parkrun. In the early days this would take me just under 30 minutes; now I run that same distance in just over 20 minutes. The same is true when training for the 90km Comrades ultramarathon. Two years ago I finished in 10h 34m, and this year in 9h 6m – an indication to me that the work I’d put into training was paying off.

4. It pays to be organised and not procrastinate.

Running 102 marathons was the easy bit; providing Guinness with the evidence that we had done it took much longer. The document we sent had over 500 photographs, 200+ witness statements, links to all our results, race directors’ reports, course profiles and permits. We could/should have collected these as we went along – at least after we decided to go for the record – we didn’t. It was a lot of work to do all at one time. This is a hard lesson to learn!

5. Physical activity is good for mental wellbeing too.

Running can provide space to think or time to listen to music. It can be precious time for yourself without disturbance or it can be sociable – a time to catch up with friends. Whatever our mood is at the start, we agree that we almost always feel better after a run. There is a general feeling of wellbeing after any run and often an added feeling of accomplishment after a good race. The exhilaration on finishing our first marathons has not faded after over 100.

6. The world is full of interesting people – have time for others who appear to be different from you.

The running world is full of odd characters but we have more in common than divides us. Everyone has a story if you are prepared to listen and having heard their story, the way they are is easier to understand. We agree that it’s hard not to like someone or at least be more tolerant of their position once you’ve understood how they got to be where they are at. Trail marathons are good for swopping stories.

7. Even in our best personal endeavours we rely on others for help and support.

Our GWR would not have happened if it wasn’t for so many other people. For a start we needed each other – this meant that on 102 occasions we both had to be fit, healthy and motivated to run the marathon distance. However there were many other people who were also needed to complete the task: race directors, marshals, other runners (minimum 25 finishers for race to be official), the 100 marathon club committees past and present, everyone who contributed a witness statement or photograph. Friends and family for ongoing support and encouragement and especially Martin for all this and help putting final document together.

8. Helping others helps yourself

A simple “well done” or a few words of encouragement to others en route when you are running puts you in a more positive frame of mind too.

9. I have an amazing daughter / mum

J: I feel lucky to be able to spend so much time with my daughter. She’s good fun, kind and generous but can be strong-willed. She was determined that I should complete my 100 marathons even when I was pessimistic about running again. Now I’m enjoying watching her achieve her potential in running and other aspects of life.

C: Most people aren’t lucky enough to ever meet their role model; I am lucky enough to speak to mine on a personal level every day. The support and advice mum provides me with is an invaluable source for me. If it wasn’t for her none of this would have happened. I do often use the fact mum runs as well to push through harder times: “If mum is out there doing this then you can do it too!”. It gives some perspective on things! If I can be half the woman or athlete she is I will know I have made a success of things.

10. All things will pass

If you are feeling bad during a race, it will come to an end at some point – and maybe if you are lucky that point will be before the end of the race. Experience has taught us both that no matter how bad it seems things can get better, but if not you just need to hold on until the finish. The same goes if things are going well; in whatever you are doing, seize the moment and enjoy it to the full because that too will pass – hopefully making way for many more good experiences! 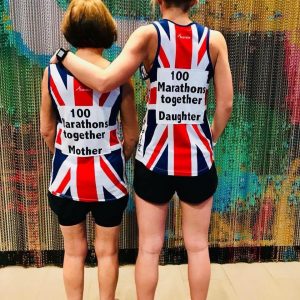 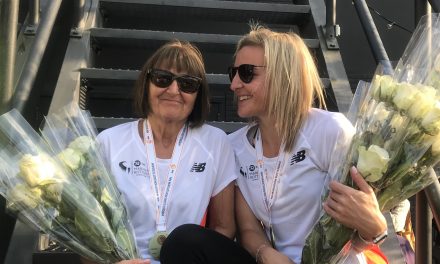 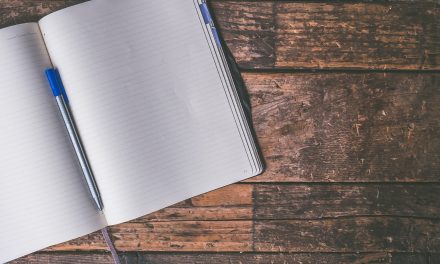 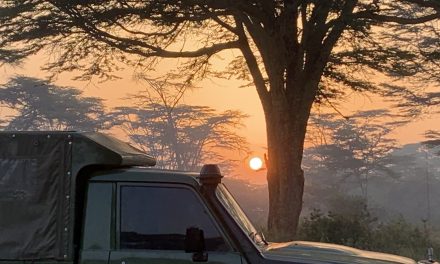 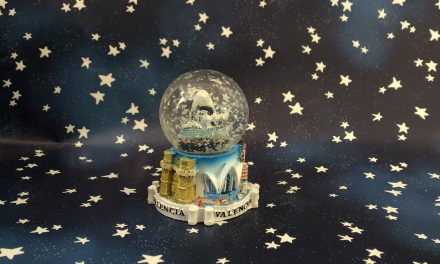