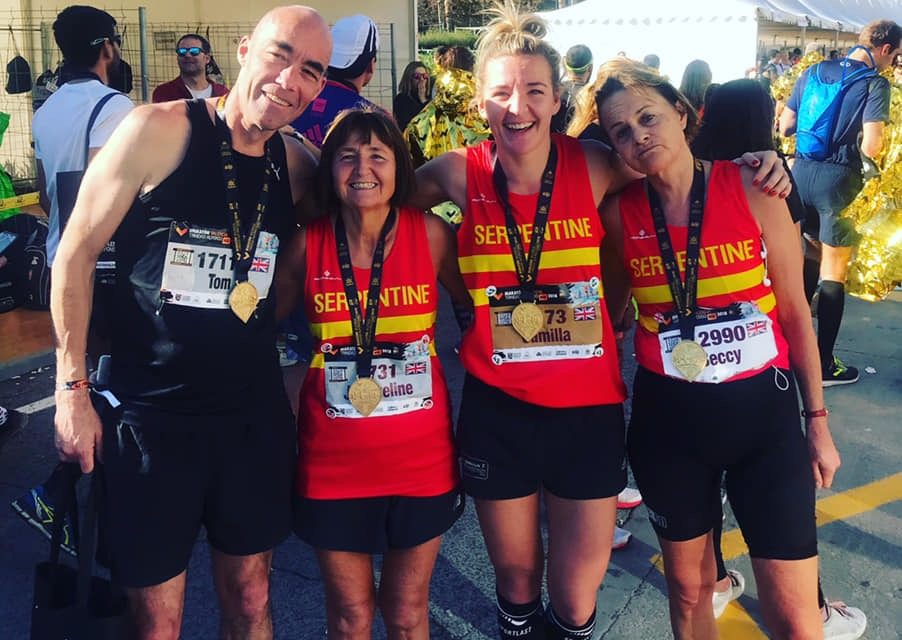 As exciting as the marathon start is, it’s the buzz at the marathon finish that we do it all for. There’s a mixture of feelings – elation, exhaustion, accomplishment, sometimes disappointment, relief, disbelief – all flooding together. It’s the same wherever it is, but some finishes are more special than others. We’ve picked out some of our favourites!

The Eco-trail de Paris isn’t strictly a marathon. It’s an 80k ultra (with 45, 30 and 18k options) in which participants run from Versailles to Paris through green spaces. The whole event is eco-orientated from the saw-dust portaloos to reusable folding cups for water and small mesh carry-bags to keep rubbish in along the route. We highly recommend the event, but the best thing about it is the finish. The finish line for the 80k race is on the first level of the Eiffel Tower, which by the time most the runners arrive is lit up and sparkling in the night sky. The race continues right to the bitter end, with a leader board situated at the bottom of the tower and runners’ positions changing as they run up the 370 steps. A much welcomed buffet and fantastic views are the reward for those who make it.

The Athens Authentic Marathon was one of our Best Marathon Starts, and has to be one of our best finishes. Unfortunately the route between the two isn’t very memorable but the original Olympic stadium – the birthplace of the modern Olympic Games – where the race finishes, is a sight to behold. The Panathenaic Stadium is the only stadium in the world built entirely of marble. It was originally built in the 6th century BC, and renovated in 1896. The Olympic flame hand-over ceremony to each olympiad host nation is held here. It is an honour to run into it to cross the line. 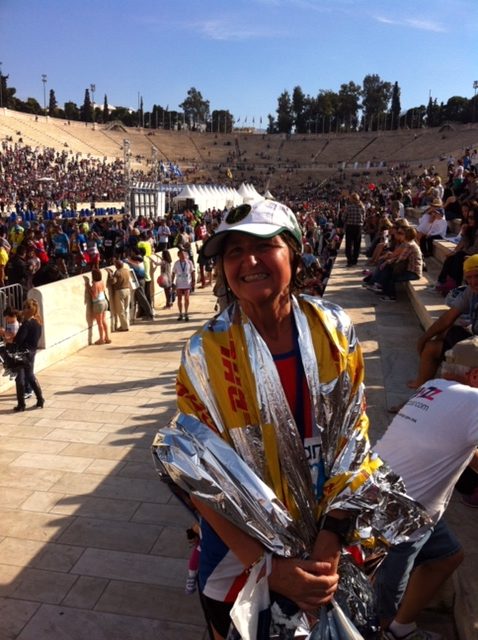 The finish of the London Marathon takes some beating. As runners complete the final kilometres down the Victoria Embankment, the crowds that have been supporting all along the route get deeper and louder. Ahead is Big Ben and the Houses of Parliament, and as runners turn right along Birdcage Walk the “800m to go” sign comes in sight and they know they are almost home. Another right turn takes them past Buckingham Palace and the Victoria Memorial, and then it’s a sprint (in the mind at least) down the Mall to the red arches marking the end of their journey.

I suppose its not surprising that our favourite race will feature in a number of these top fives, but here we are again – and I don’t think anyone could argue with us about its inclusion. Not only is it one of the best marathon finishes, but also one of the great sporting spectacles. What makes the finish so spectacular isn’t the location – which changes year on year – but the famous 12 hour cut-off which is so strictly enforced. Runners have made their way almost 90k from Durban to Pietermaritzburg (or vice versa), beating a number of time cut-offs along the route – but there is one final cut-off for them to overcome if they are to receive a medal. As the 12 hour cut-off approaches, the atmosphere in the stadium becomes electric. The big screen shows runners approaching the area and huge cheers welcome the last sub 12 hour pace-bus as it enters the stadium. Runners fall across the line hugging each other so pleased to have made it. And still the runners come – they have to run 300m in the stadium to get to the line. By now the crowd are shouting encouragement to runners “go faster” “keep going”. Runners are falling, crawling, helping each other along – desperate to finish. Then a countdown begins 10, 9, 8 – runners are still entering the stadium – some of us can’t watch – 2,1 ….bang! The gun goes off. Burly stewards stand and bar the way through the finish. Runners still on the track fall to their knees – no Comrades finishing medal for them this year. The first person not to finish gets presented with a bouquet of commiseration on behalf of all those that failed. The stadium is silent. It’s all over for another year. 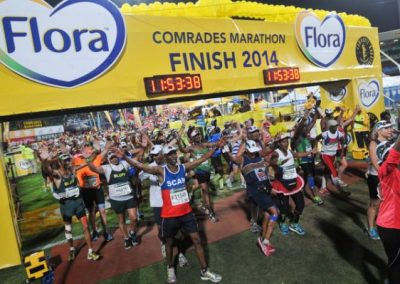 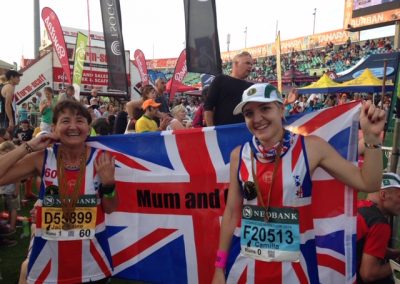 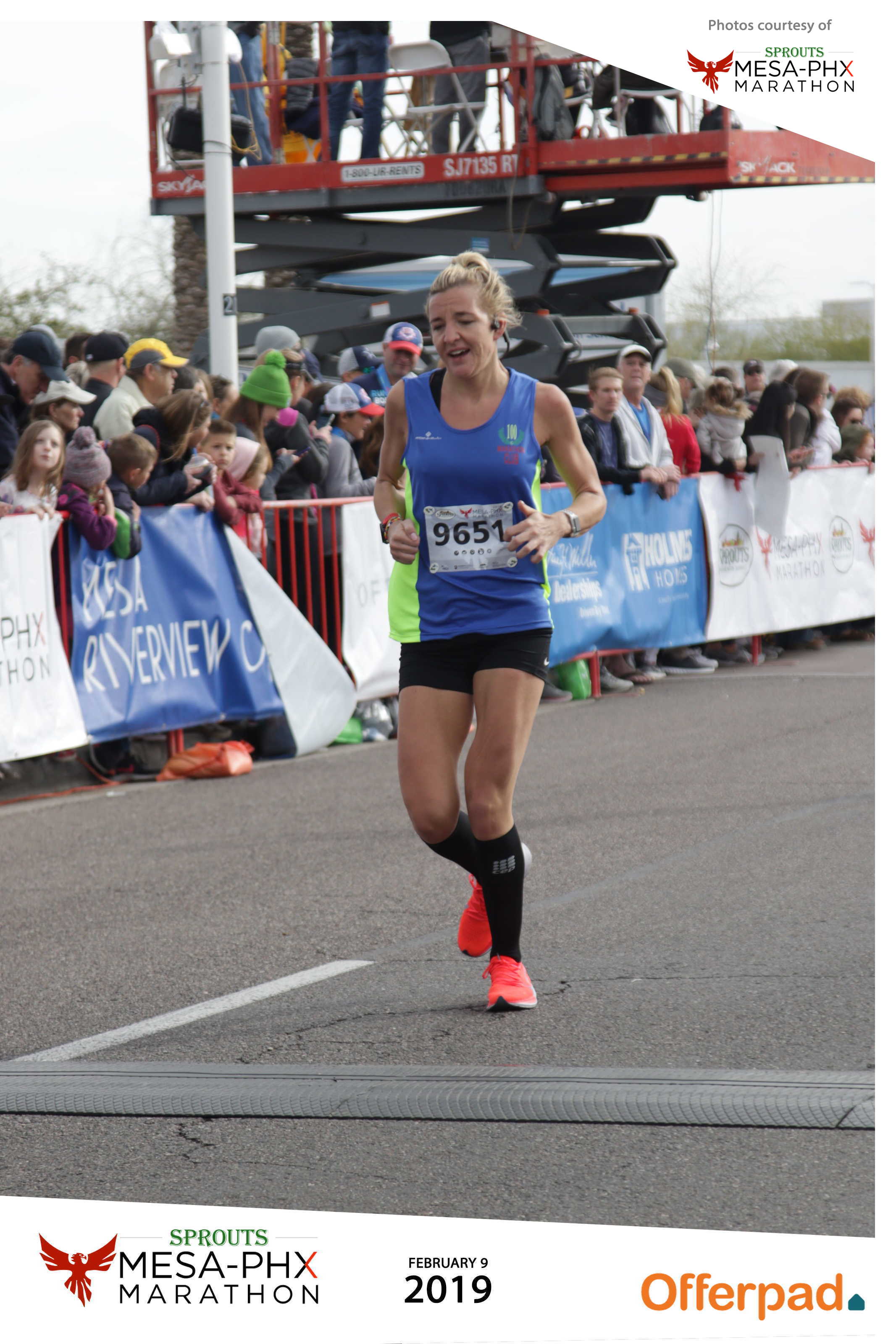 So you could argue that there is nothing special about the Phoenix Mesa marathon finish itself – and you would be right. It finishes in the car park of a shopping mall. The start, in the dark, in the desert surrounded by giant Saguaro Cacti is more impressive location-wise but there is more to a race than the physical course. Phoenix has been included in our list because after a number of attempts and a lot of hard work Cam ran a huge PB and got a very safe Boston Qualifier. We can finally go to run Boston together and complete the Abbott World Majors. It wouldn’t have mattered where it was – it was the best finish ever! (for now!) 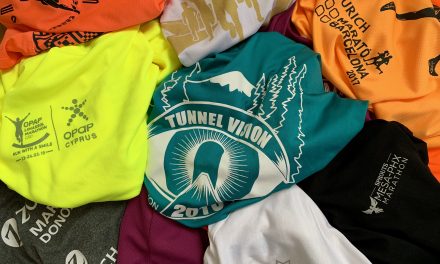 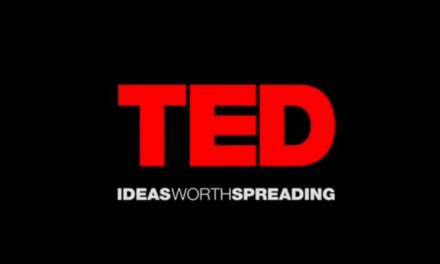 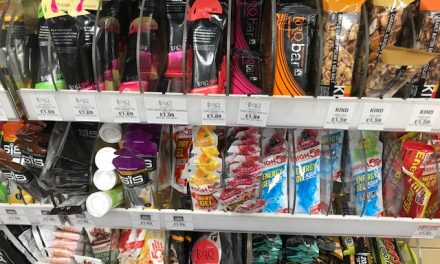 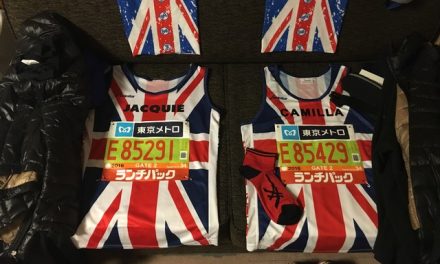