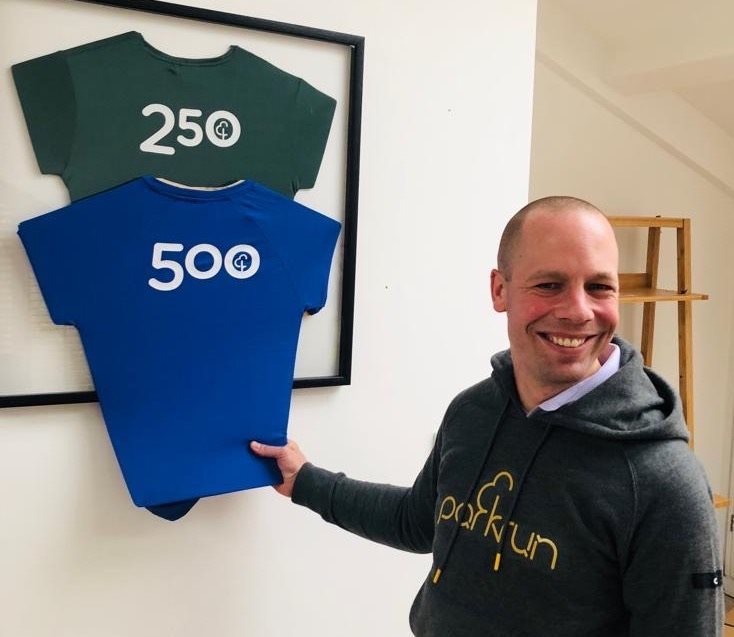 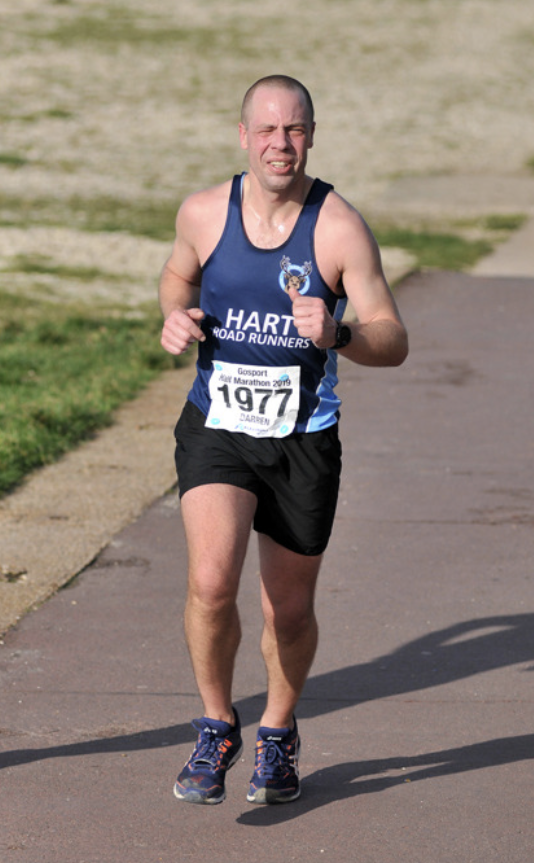 We met Darren a few months ago when we were invited to run HMP Downview parkrun. He was one of the other visitors that day. We got a lovely shout out from the organisers for our Guinness World Record but were definitely overshadowed by Darren being introduced as having run the most parkruns of anyone in the world. Darren has run a staggering 766 parkruns at 54 different events. This achievement, alongside some impressive volunteering stats, means that there can’t be many weekends in the last fifteen years when Darren has not been involved with a parkrun in one form or another.

When we met him he told a story of driving hundreds of miles one Friday night in the USA to get to his closest parkrun for Saturday morning, before turning round and driving right back again that afternoon to where he started. He was obviously devoted to parkrun but we would not have guessed the rest of Darren’s story from our first meeting with him.

As you will read, running has served Darren in a number of ways over the years. From running for speed to running almost to save his life. So let’s hear what Darren has to say.

Why do you run/what do you get from running/why did you start?

I started running when I was 19 years old. At the time I was a smoker and not all that fit. I’d hated sport at school, what with wearing glasses and my poor hand/eye coordination it hadn’t gone well.

I heard of an event called the “GRIM Challenge” and thought, “That looks like fun, let’s give it a try with some colleagues from work”, which we did. Then a friend of a friend, who was a runner, suggested that I should give up smoking and join a running club. She told me about Ranelagh Harriers in Richmond. I joined them and gave up smoking.

In October 2004, I was notified via the club’s newsletter of something called Bushy Park Time Trial (now known as parkrun) which Paul Sinton-Hewitt was setting up. I didn’t attend the first event as I thought I was too slow but did attend the second one. I guess this was when running really changed for me, in a positive way.

Running for me has always been an escape, a way of getting away from everything. I always feel much better after a run and it allows me to take out my frustrations in a controlled manner. parkrun used to be about speed for me, but over the past few years, it has become much more about being with my parkrun family, as I like to call them. It’s so much more than a run and I’m truly grateful for all the friendships I’ve made thanks to it.

I now run as it helps my mental health. I first started suffering from depression in 2016, caused by problems with my marriage. In March 2019, things took a turn for the worse and I tried to take an overdose as I wanted to die. I was in a very dark place at this time. Fortunately my physio tried to call me as I had told her how unhappy I was, and her call stopped me. I went to my GP the following day to ask for some help and all I could do was cry.

The hardest part was admitting that I needed help after such a long time. I remember the Saturday morning after going to the doctor I knew I had to go to parkrun, but I wasn’t sure if I could do it. I was sweating heavily and kept on turning around in the car to go home but I did eventually make it there and it did me the world of good.

Darren went on to tell us how depression turned to self-harm and anxiety. But with help along the way he feels that he is making progress. Running has  become an important part of the recovery.

I’m the kind of person who needs a bit of structure in my running, else I can be known to overdo things and be a bit knobish. Hart Road Runners has given me that with training sessions provided by their wonderful coaches who give up their time each week to help us. I have now been running with Hart for many years and have made such wonderful friends from the club too.

Being known as the most parkrunniest parkrunner in the world. 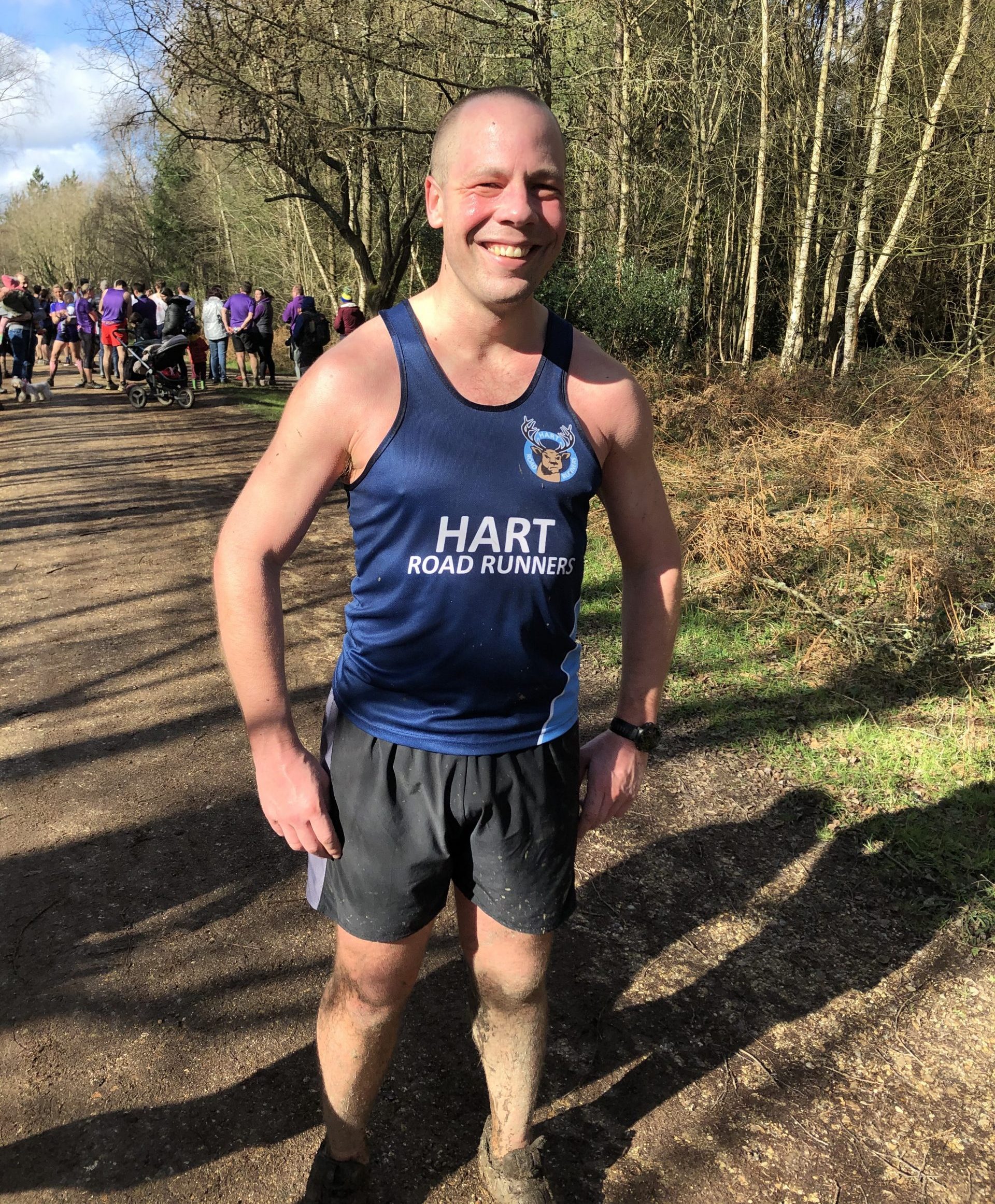 Run a sub 3hr marathon. I’m working on a 3 year plan with my coach Kevin Munt to try to achieve this.

I really love the Fleet 10k and the Bournemouth Half Marathon.

Listen to your body, and don’t run through injuries. I’ve now had two lots of foot surgery as well as hip and knee surgery, so I know a fair amount about this and I’ve been very silly in the past. So please, do as I say and not as I do! Stop and listen to the body. If you have a problem, seek help from a sports injury specialist if it’s not getting better after a week or so of rest.

Also, speed doesn’t matter, just go out there and enjoy it. You’re doing better than anyone else who’s sat on the couch.

I have found that strength and conditioning work are a great help in preventing injuries. I believe that a lot of my injury issues have come from different weaknesses in my body and if I’d had concentrated on these earlier, it would have helped. I now include two strength sessions each week into my training. This doesn’t mean joining a gym or anything. I do bodyweight exercises along with some free weights and resistant bands which I use in the garage.

The Coronavirus has been a massive mental challenge for everyone and I can say that I’ve found this hard too. The key for me is trying to get into a routine and setting things to do each day.

Remember it’s ok to not be ok. Please do try to talk if you can, you’re never truly alone. Always try to be kind to yourself and others.

“Even when the dark comes crashing through
When you need a friend to carry you
And when you’re broken on the ground
You will be found! 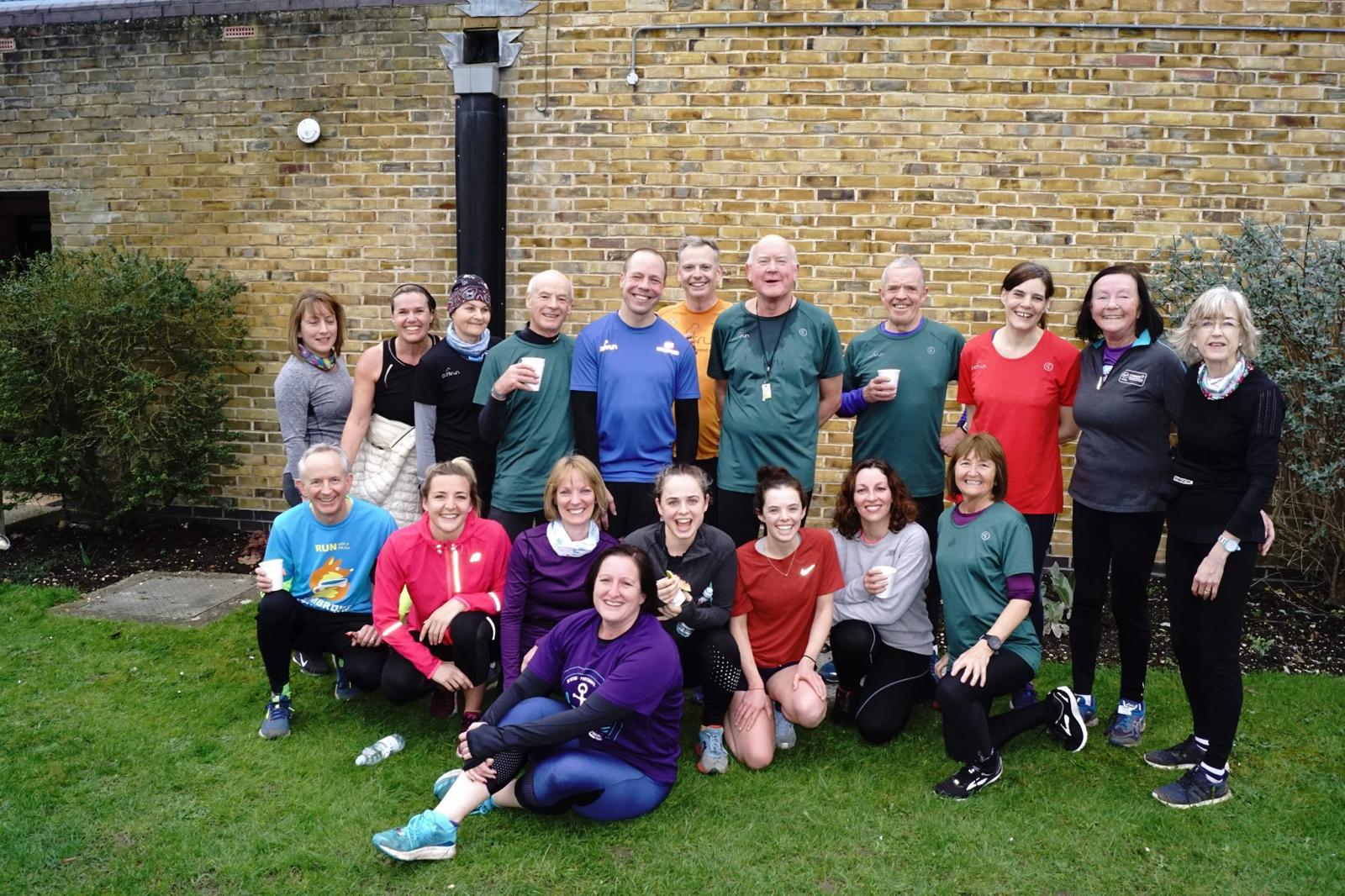 Thank you Darren. We wish you luck with your training and hope that you achieve your goals. Stay safe and well during these difficult times. The first parkrun back after the restrictions are lifted is going to be very special.

If you wish to find out about Darren, you can do so by listening to a couple of interviews he’s done with Harry Morgan from Jog On. The links to these are as follows: 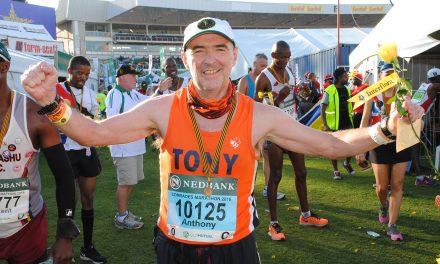 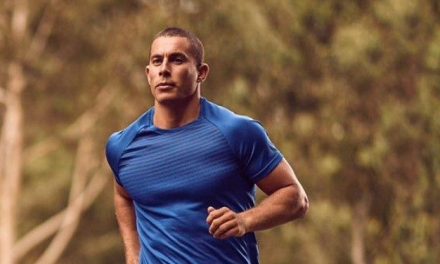 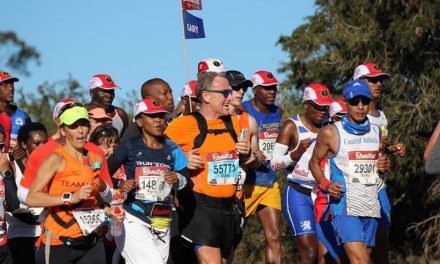 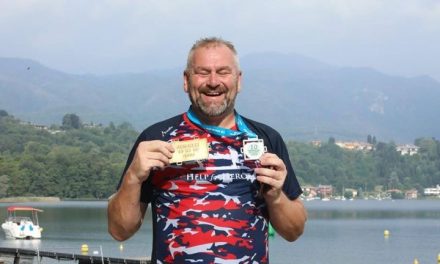